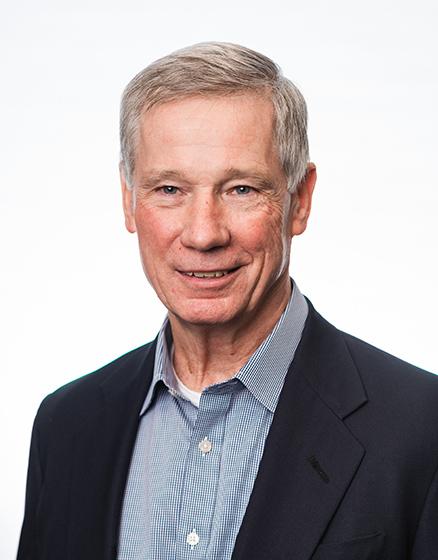 Harry Shimp began his association with MCM Capital 20 years ago and has been an investor for most of that time. He has been the CEO of three portfolio companies and served on multiple MCM Boards of Directors. Harry brings over 30 years of experience in the general management of high technology manufacturing companies. He has had P&L responsibility for seventeen different manufacturing businesses in the fields of precision equipment, photovoltaics, engineered materials, optics and aerospace components. These businesses have ranged in size and scope from specialty, single product lines to half billion dollar international operations with multi-plant locations.

Harry spent his early career at General Electric where he advanced through managerial positions in marketing, manufacturing, and engineering in both domestic and international locations. Mr. Shimp left General Electric in 1989 as the Division General Manager of the High Temperature Materials Division which produced fused quartz, refractory metals and synthetic sapphire for the electronic, fiber optic, and lighting markets. This highly profitable operation was the share in each of its key geographical segments: North America, Japan, and Western Europe.

Mr. Shimp holds a B.S. in Mechanical Engineering from Lehigh University and Masters degrees in Engineering and Industrial Administration from Carnegie-Mellon University. He has been awarded five U.S. patents. Mr. Shimp served as a regular commissioned officer with United States Marine Corps. He has three children and resides in Chagrin Falls, Ohio. He enjoys bicycling, cross country skiing, and fly fishing.