Has the Keg Run Dry? 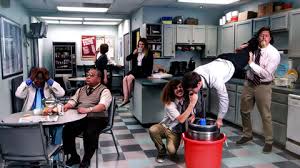 Has the keg gone dry?  Back in my (much, much) younger days I enjoyed a good party and had the staying power of a marathoner to last well into the wee hours.  However when the keg went dry it was time to head home.  I believe we are in the part of the economic cycle where, metaphorically speaking, the keg is starting to cough up more foam than beer.  This economic expansion has lasted far longer than we, or many others, would have predicted at its onset and we have little confidence the Fed can do much to stave off an economic slowdown.

Interestingly, consumer confidence is high and the labor market is stronger than I can ever remember as evidenced by a 3.7% unemployment rate.  Further, annualized wage growth is averaging ~ 3% while inflation has remained in check, hovering ~ 1.8%.   All seemingly good news, so why the gnashing of teeth?  Ominously, the yield curve, as measured by the 10 year and 3 month treasuries, has been inverted since late May and such a condition has been a reliable predictor of future (typically within 18 months) recessionary conditions.  Might the strength of the consumer make the inverted yield curve out to be a false prophet? Possibly, however, we don’t think so.  Consider the following chart depicting the historic unemployment rate against prior recessions shown in the red bars:

You will note from the above, the unemployment rate was at or near a nadir immediately prior to the onset of the last 3 recessions, and in fact, this holds true for the prior 7 recessions going back to the 1960s.  A similar picture emerges when plotting highs in consumer confidence against prior recessions.  In other words, things look pretty darn rosy immediately prior to a recession.  Who knows what myriad and/or combination of factors will trigger the next one; however the trade dispute between the US and China isn’t a bad bet.  Given this outlook we will be focusing our search efforts on industry opportunities somewhat sheltered from the impact of weakening consumer spending.  Examples may include sensors/optics, aerospace (Boeing’s troubles notwithstanding) and medical. 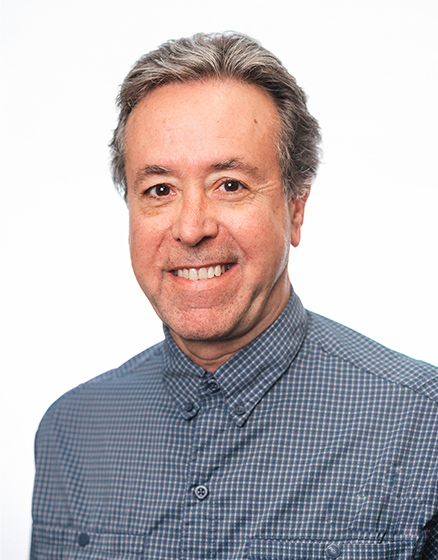