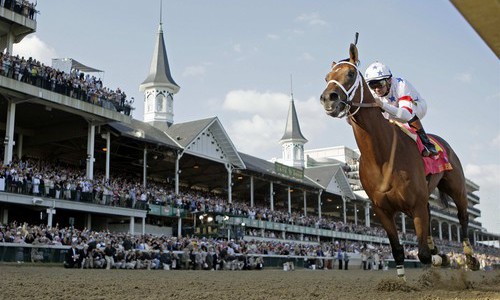 The vernacular may have been foreign but the numerous principles I learned from my experience on the field transcend both professions making the transition from baseball to private equity smoother than anticipated.  For athletes with a college degree who have given thought to a career after sports, the skills developed over the course of an athlete’s career such as teamwork, leadership, time management, working well under pressure, coping with failure, the drive to succeed, and most importantly, the willingness to compete each and every day can be worn with cleats or loafers.

Many former professional athletes have made the move to the private equity industry utilizing the skills they honed in a fast paced, pressure filled, and highly competitive environment.  Here is a short list of some of the names you might recognize:  For a more complete list click here

When I retired I was more fortunate than many of my former peers having already received my degree in finance before I had to hand in my uniform for a suit.  However, I was still very green in my rookie season for MCM Capital and Dave Johnson showed up more often than not.  I didn’t know what I didn’t know, but I was willing to work hard, learn from the veterans on the MCM team, and the acumen I gained on the field has continued to be a valued asset for me off the field.

Now three years later Dave Johnson is no longer attending our Monday morning meetings and Private Equity has grown to become the favorite.